Paddle Out To Indian Key

Launch Location: Robbie’s in Islamorada at the 77.5 mile marker.

Fees: None if you have your own kayak. There was a sign saying something about a beach launch fee but no one seemed to know anything about it.

Description: Indian Key was briefly inhabited in the middle of the 19th century, but is now an uninhabited ghost town. There are some ruins and plaques around the island marking spots of historical significance and telling the history of the island. 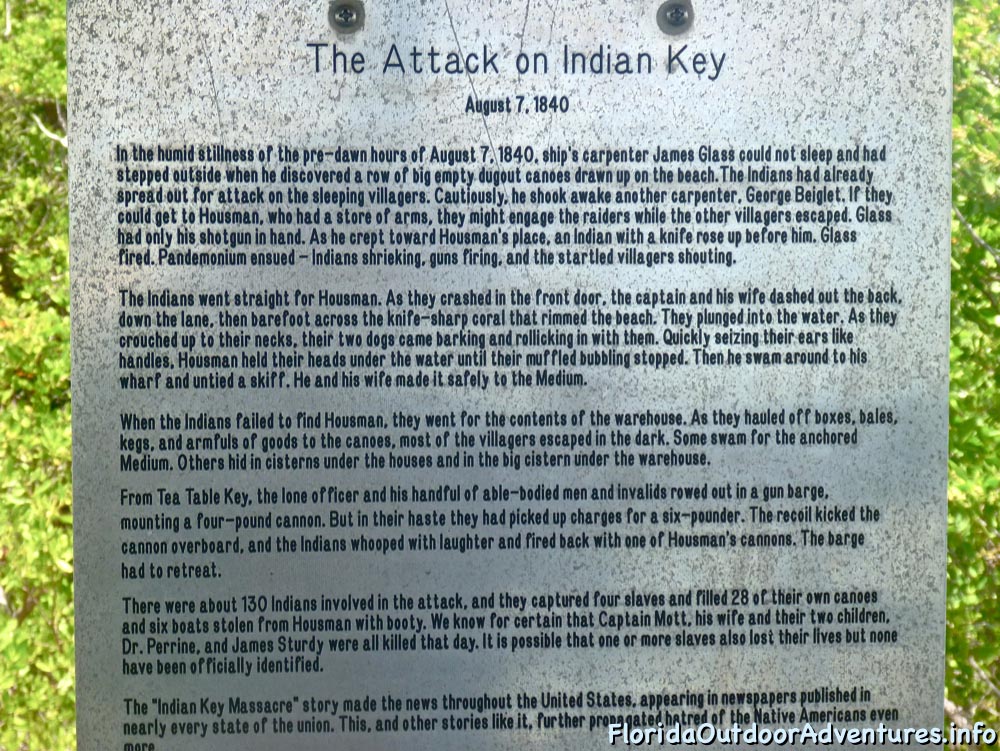 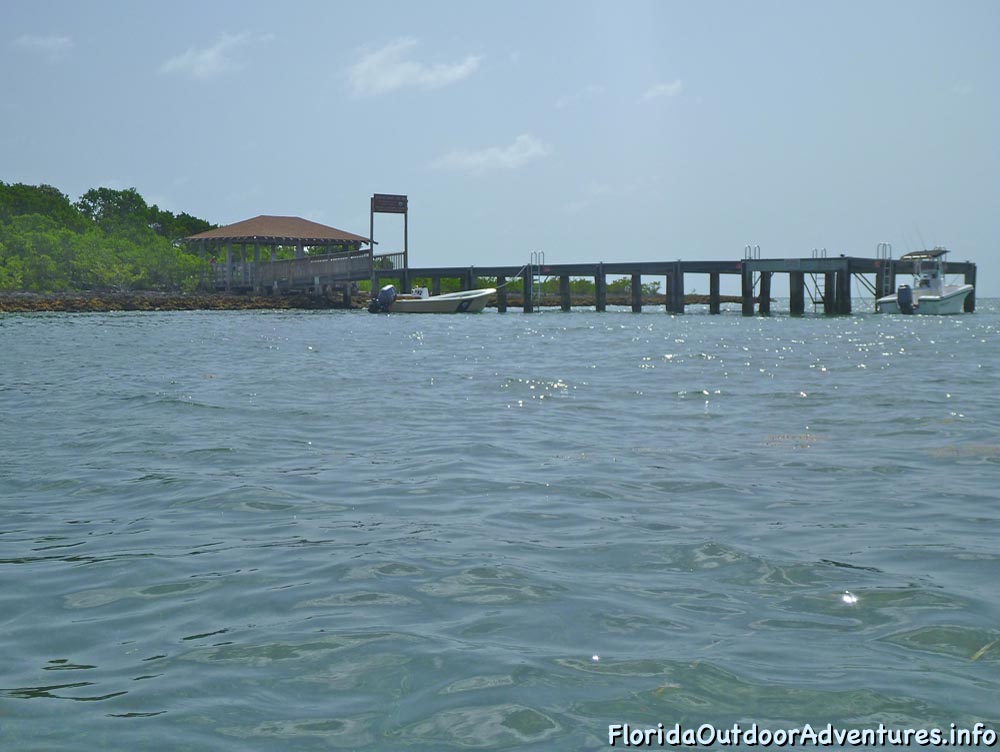 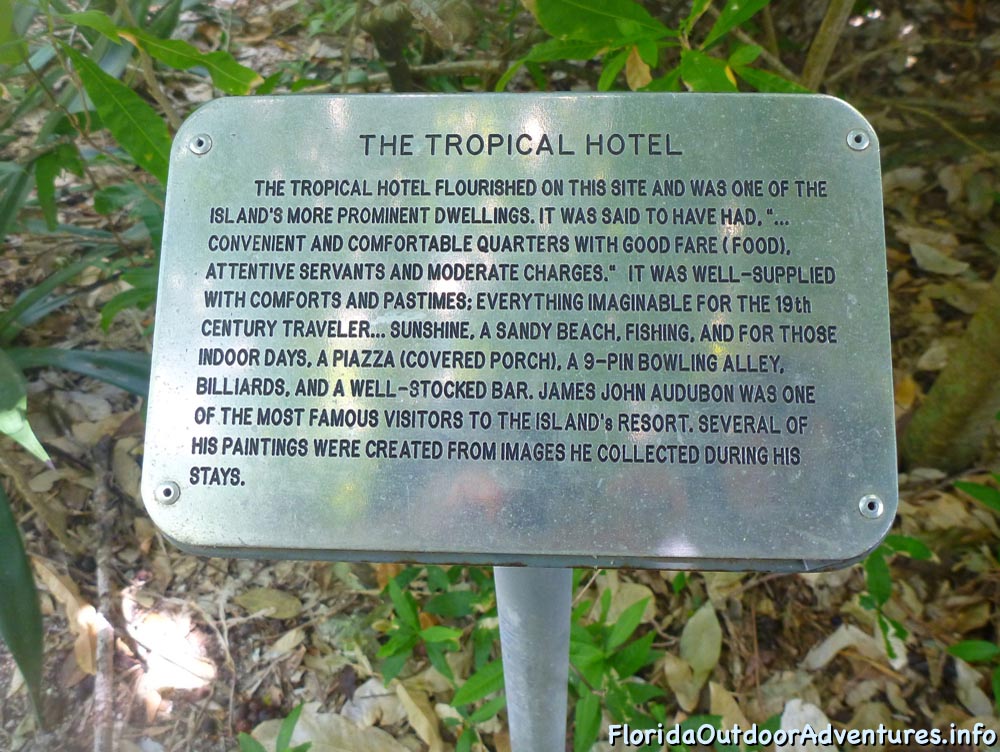 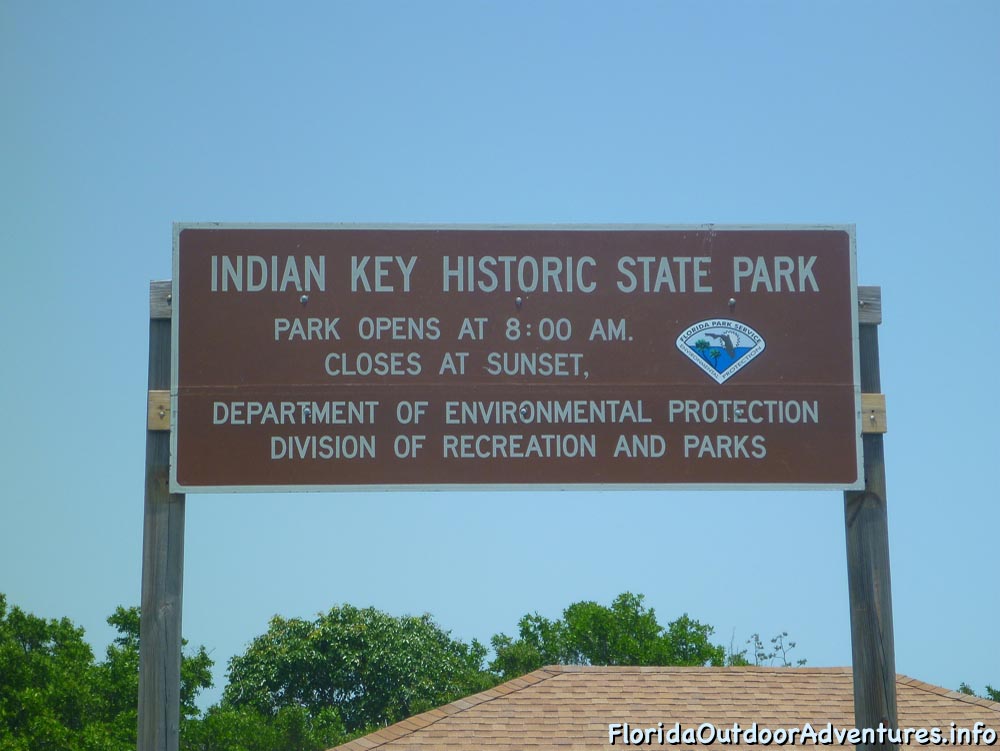 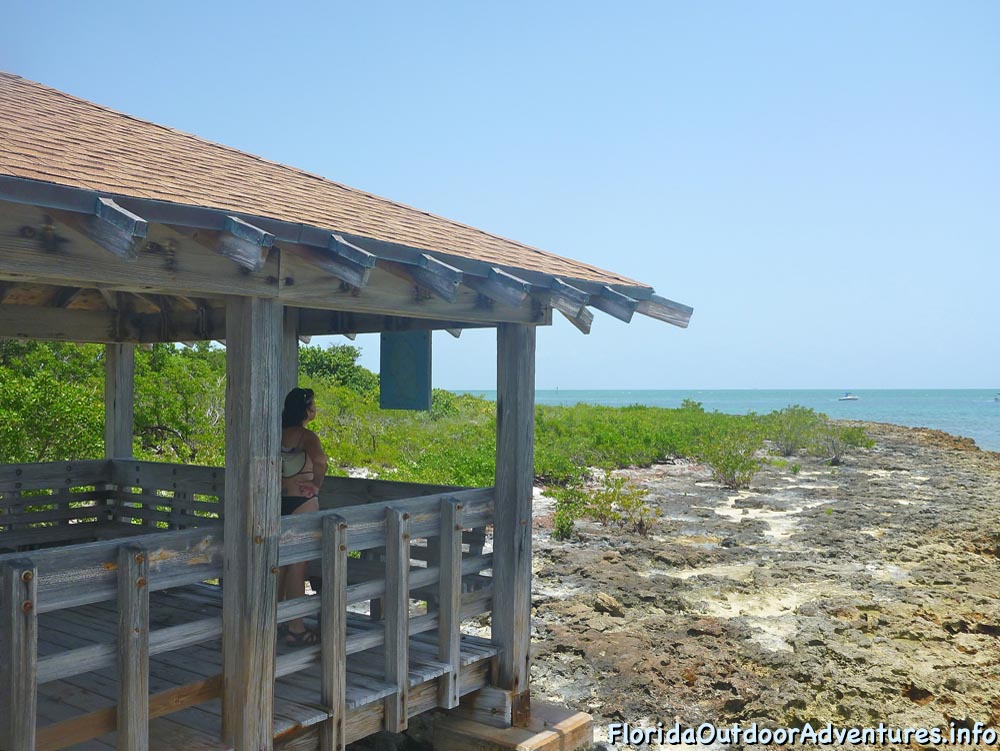 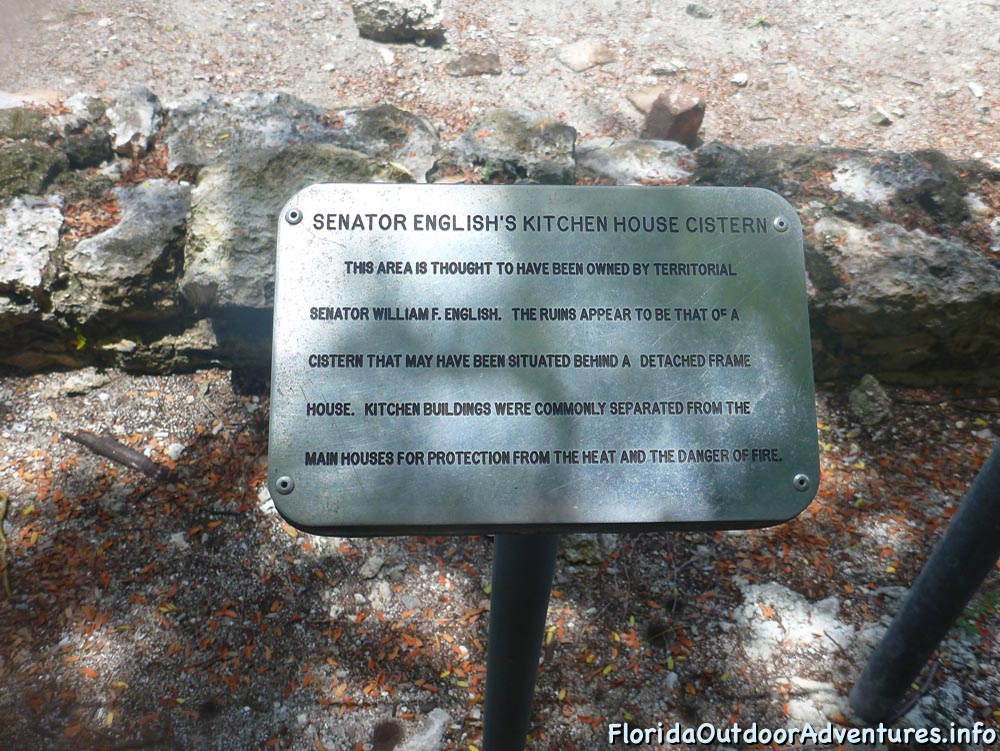 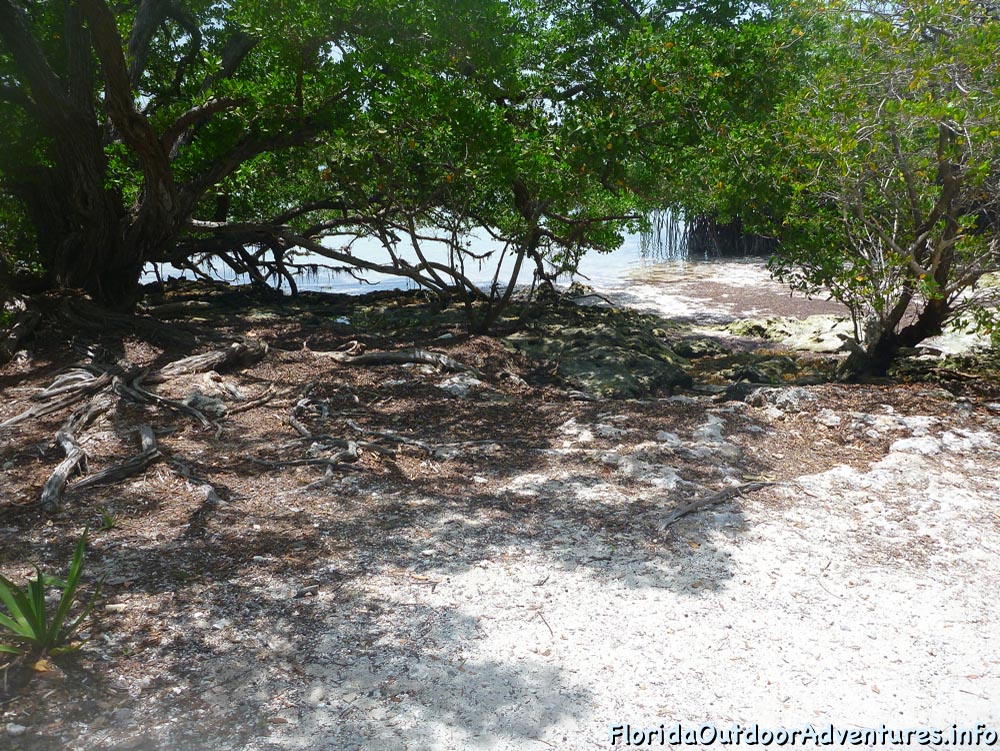 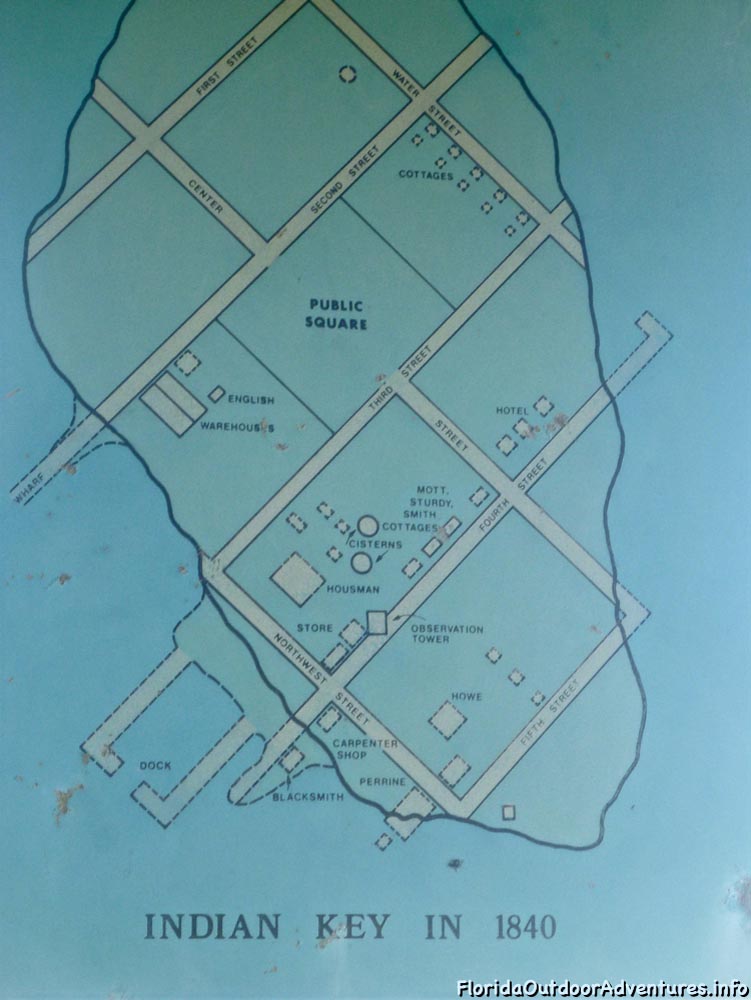 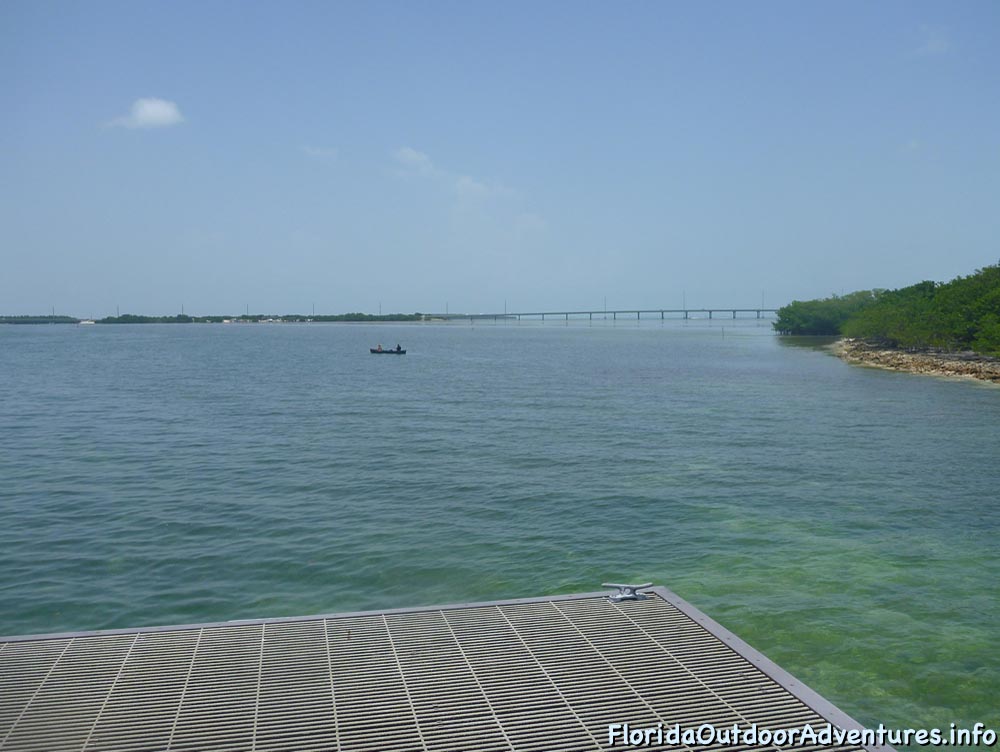 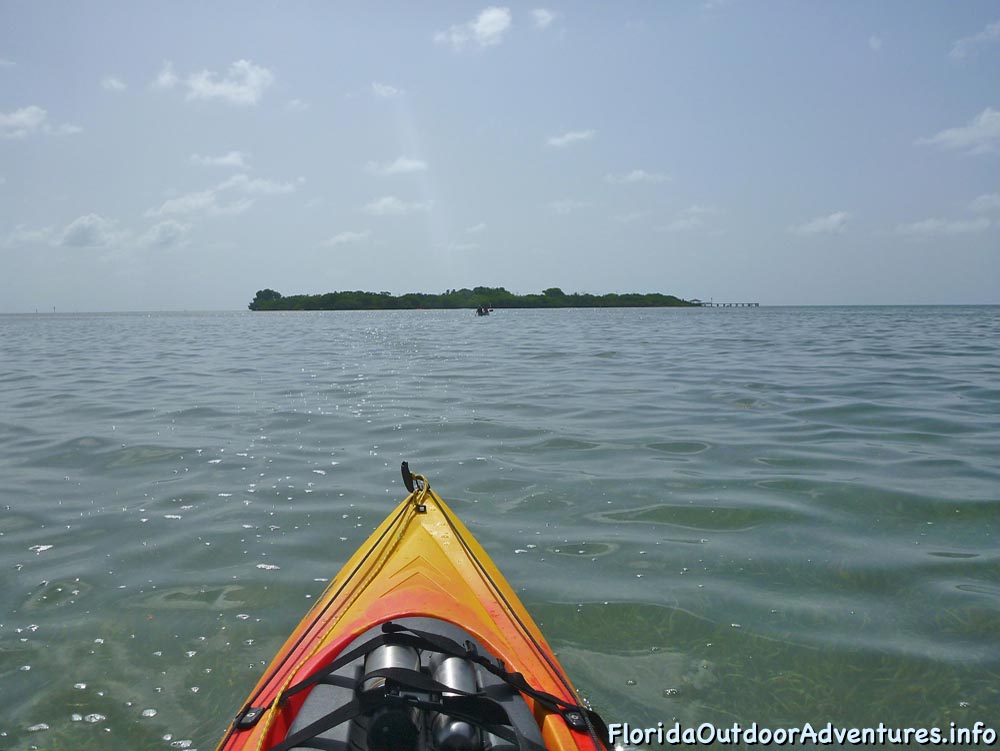 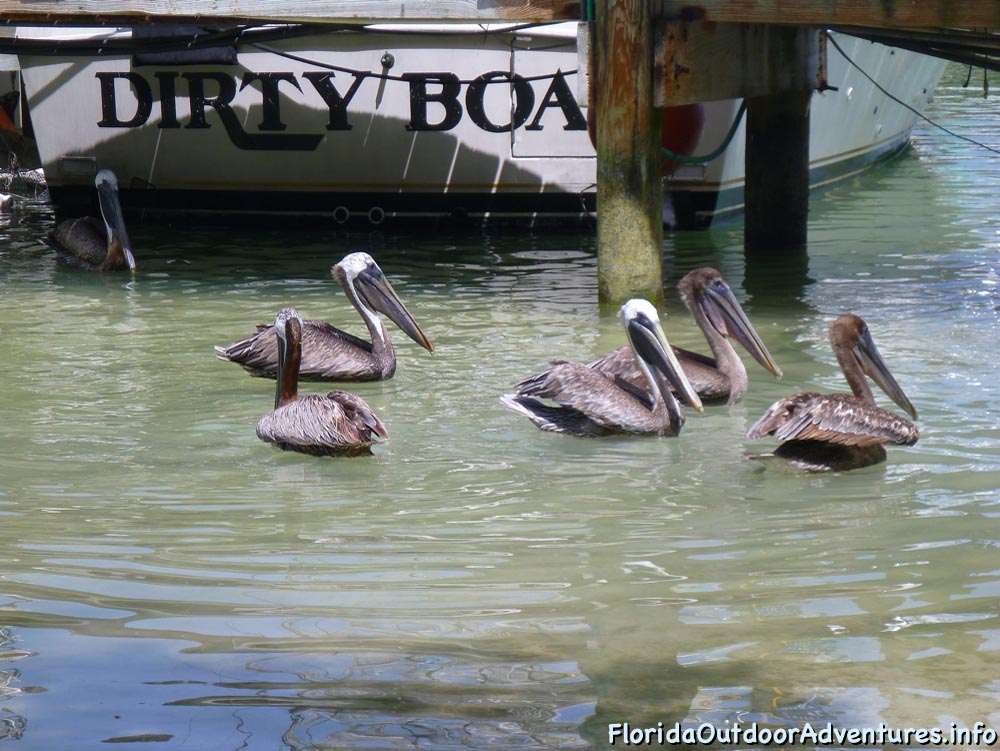 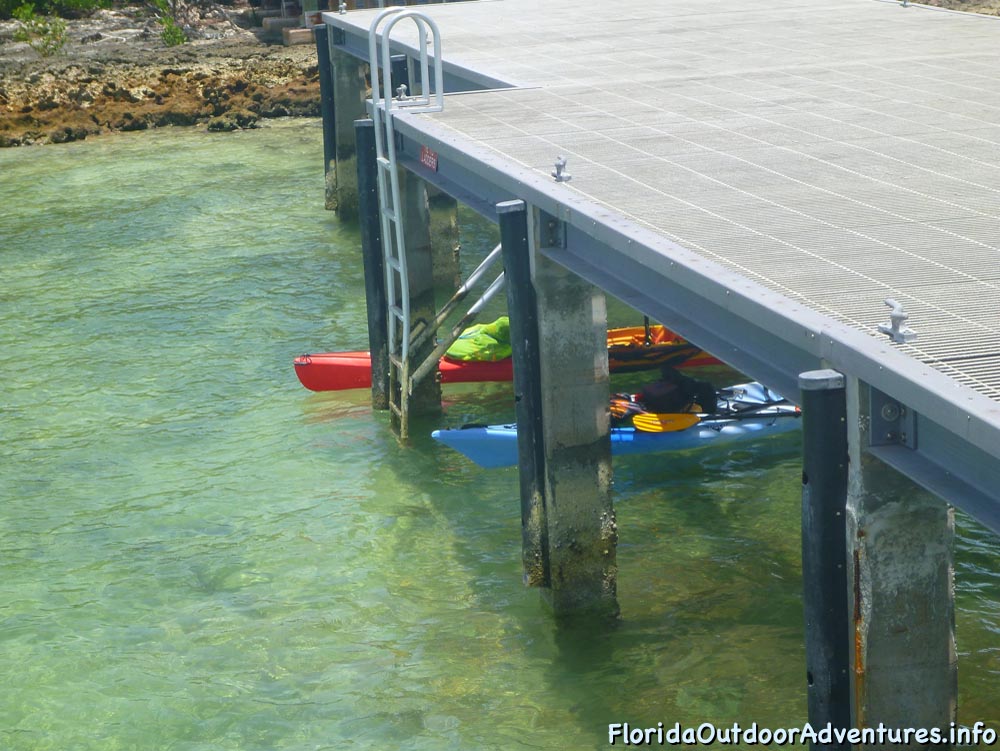 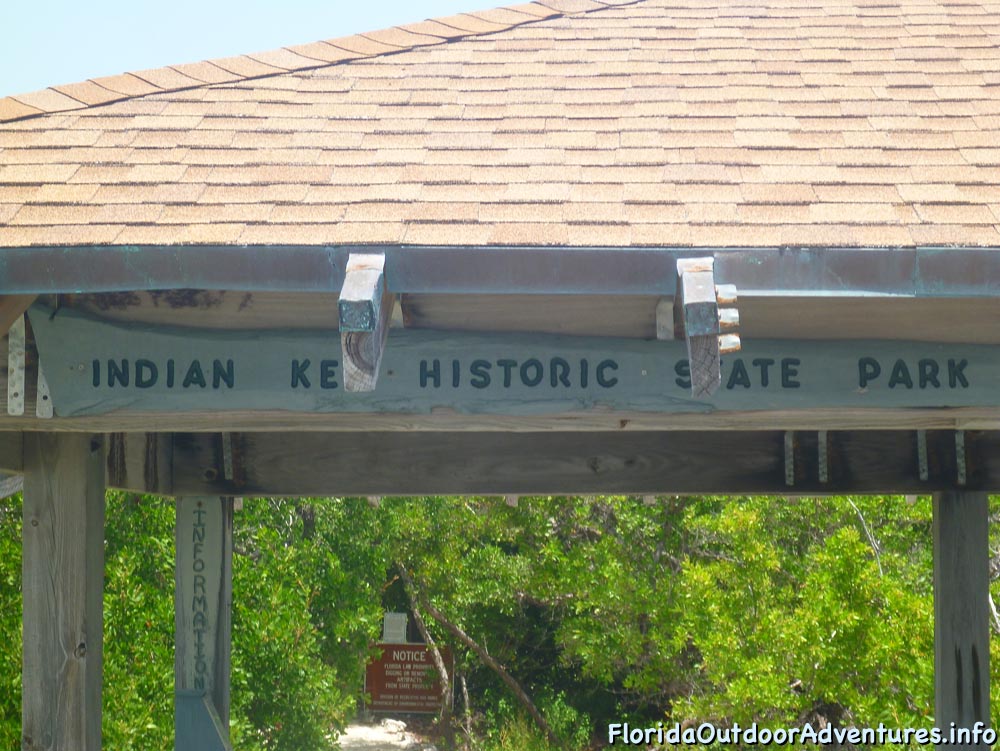 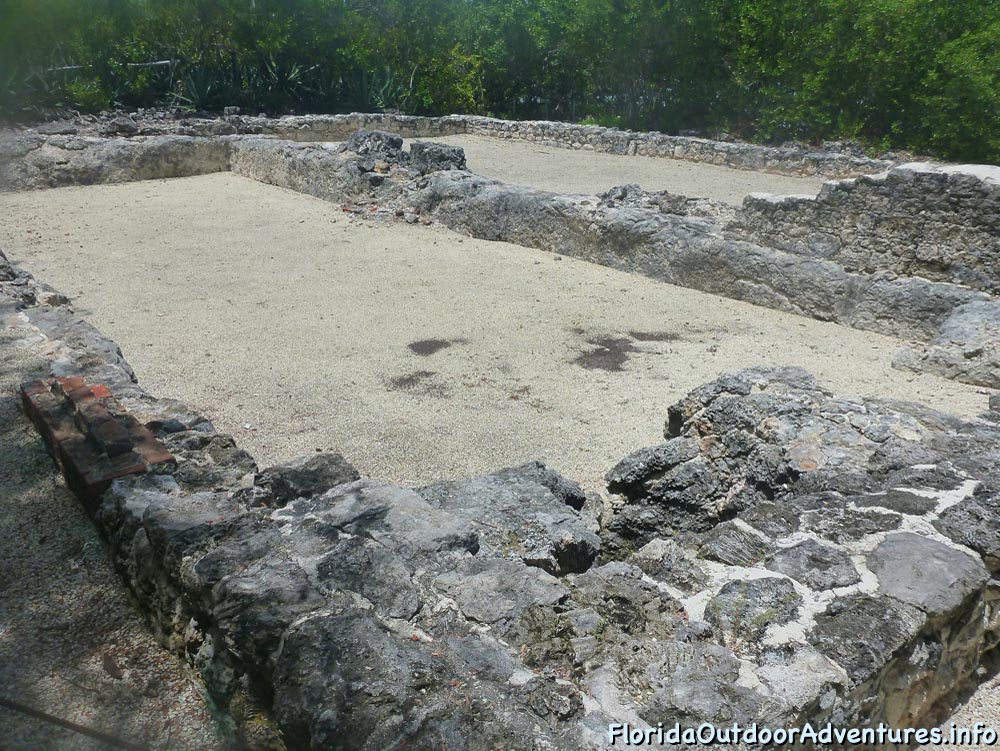 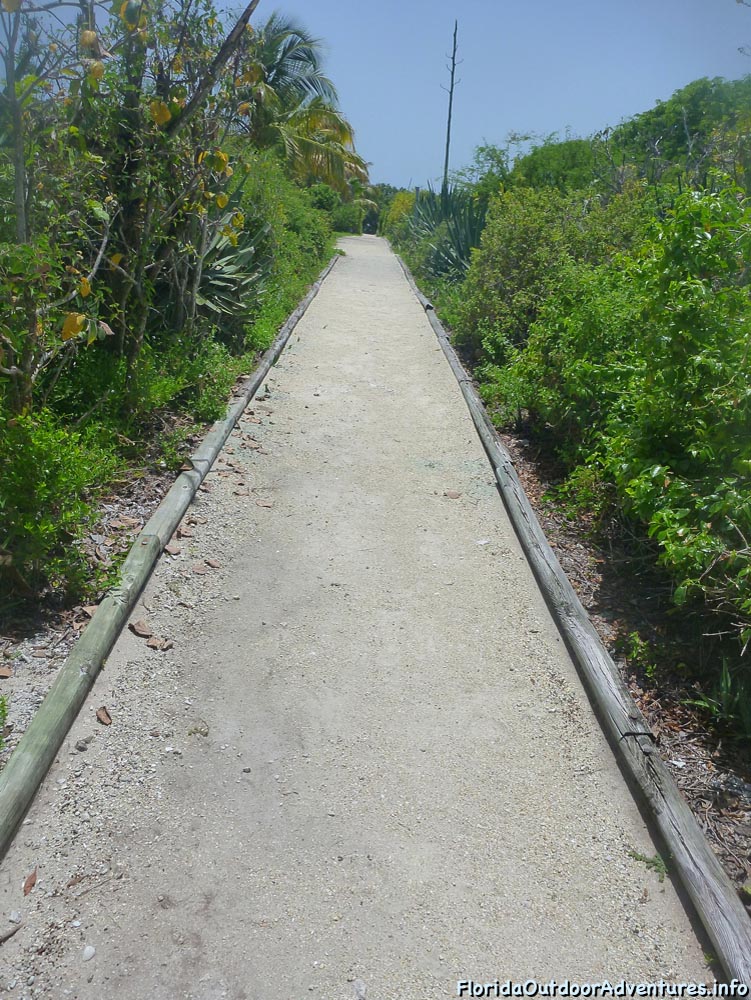